Quit Being So Good Parties

Quit Being So Good parties: a twist on the original Tupperware party.

Back in 2018, one of Kristi’s A-Team (advisors) said to her, “I’m so tired of going to and hosting houseware parties. Being expected to buy something I don’t need or want and to invite my friends. Why don’t you host a AWE (Academy for Women’s Empowerment) party. That way my friends will walk away with tools they can really use and a community of other powerful women.”

But, let’s pause a moment here and understand the financial liberation the original Tupperware party (and others like it) gave women to create lives they wanted and step away from lives that no longer worked for them and similar product-based models have done the same.  I’d like to call out the woman who empowered many women through financial liberation with the Tupperware party: Brownie Wise.

“Brownie was arguably the most important American businesswoman of the twentieth century,” says Bob Kealing, author of the book Tupperware Unsealed: Brownie Wise, Earl Tupper and the Home Party Pioneers. “Brownie made it okay for women to make their own money.”

Wise did not graduate from high school, but went on to become a successful leader in a multi-billion dollar corporation. Perhaps her greatest legacy is the impact that she had on others.

“She would inspire women to go out and do things that they never felt capable of doing,” Kealing says.

This. This is the essence of Quit Being So Good parties!

If you’d like to host or learn more about hosting a Quit Being So Good party, contact Kristi to find out how. 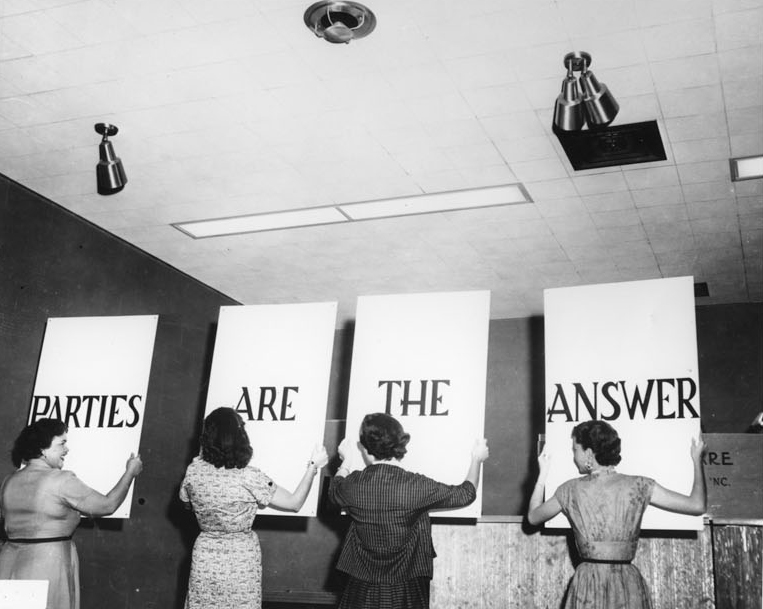 My launch is the first one! International Women’s Day.

Contact Kristi if you want to host one too.